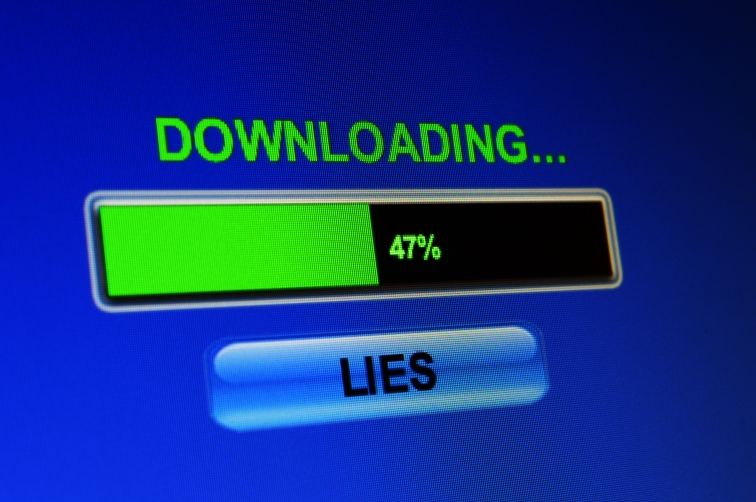 What a shocker.  Would you believe that instead of vetting (extremely, bigly, like the immigrants) that Trump is feting the Wall Street criminal geniuses that blew up the economy?  I know.  After eating some of that fine (read: gristly) Trump steak (spitting it into their napkins), the Wolves of Wall Street leave cackling. Plan? Executed. In record time. Let’s dismantle the weak, shitty protection put in place after we nearly blew up the entire world’s financial markets with our gross over-leveraging and insane counter-party risk.   Those were good times because we made out like bandits when we got Hank Paulson to hand us an unlimited bailout check, courtesy of the USA and its taxpayers.  Oh, and also a sweet deal at the Fed window where we borrowed cash at 0%.  Then we ran around and foreclosed on those same taxpayers (suckers) and told the courts that THEY were the deadbeats. That was fun. It worked on people that were much smarter than the Trump.   Plus, everyone knows that narcissists stick up for narcissists, damn it, even the gaudy, rococo, tacky ones. We just have to tell Donald that it was his idea to say good-bye to Dodd-Frank. Sayonara CFPB. It is imperative that the CFPB be discredited and vaporized because the CFPB actually tries to regulate us on behalf of the nation’s consumers.  The CFPB won’t toe the line like the regulator/friends/patsies at the OTC, OCC, SEC, always thirsty for a posh post-government job.  It was on their watch that we blew up the banks.  And then they didn’t punish us at all.  Those civil penalties were a joke to us.  They barely amounted to our postage cost for the year.  And they couldn’t approach the profits we made off of foreclosures, credit default swaps, TARP, the Fed Window, and the occasional fixing of the LIBOR.

Or as Matt Taibbi reports of the White House meeting, where Trump welcomed CEOs such as JPMorgan’s Jamie Dimon, Blackstone’s Steve Schwarzman, and BlackRock’s Larry Fink:

Dimon, Schwarzman, Fink and Cohn collectively represent a rogues gallery of the creeps most responsible for the 2008 crash. It would be hard to put together a group of people less sympathetic to the non-wealthy.

Trump’s approach to Wall Street is in sharp contrast to his tough-talking stances on terrorism. He talks a big game when slamming the door on penniless refugees, but curls up like a beach weakling around guys who have more money than he does.

The two primary disasters in American history this century (if we’re not counting Trump’s election) have been 9/11 and the 2008 financial crisis, which cost 8.7 million people their jobs and may have destroyed as much as 45 percent of the world’s wealth.

…
But the crisis response? Basically, we gave trillions of dollars to bail out the very actors who caused the mess. Now, with Trump’s election, we’ve triumphantly put those same actors back in charge of non-policing themselves.

In between, we passed a few weak-sauce rules designed to scale back some of the worst excesses. Those rules presumably will be tossed aside now.

Trump’s “extreme vetting” plan for immigrants and refugees is based upon a safety argument – i.e., that the smallest chance of a disaster justifies the most extreme measures.

This makes Trump’s embrace of the Mortgage Crash Dream Team as his advisory panel for how to make Wall Street run more smoothly all the more preposterous.”

Go read the entire Taibbi article on Rolling Stone’s web site. From the start, Taibbi has covered the financial crisis, the foreclosure crisis, and the aftermath.

One thought on “The Draining, er Entertaining, of the Swamp Creatures”